Everything you need to know about model Lori Harvey

Lori Harvey, stepdaughter of game and talk show host Steve Harvey, recently entered the modeling industry. At just 21 years old she already knows what she wants to do with her life. She has already stepped out many times with her mother, and both have been noted for their stylish dress.

Many times Lori and her mother have been photographed on the street together in stylish dresses that turn heads wherever they go. The mother-daughter duo isn’t afraid to express themselves through the fashions they love the most. While many people stay close to home to celebrate their 21st birthday, Lori did it in style. She and her family and closest friends went to Cabo San Lucas to celebrate. While there, Lori, her mom and her friends all wore the hottest styles to hit the town at night and relaxed on the beach during the day in killer swimsuits.

Due to her stunning beauty, Lori has participated in Fashion Week in both Milan and Paris, where she appeared on the runway for Dolce and Gabbana. She has also been present at the New York Met Gala. Her future career plans include modeling for Fendi, Gucci, Givenchy, Dior and more. 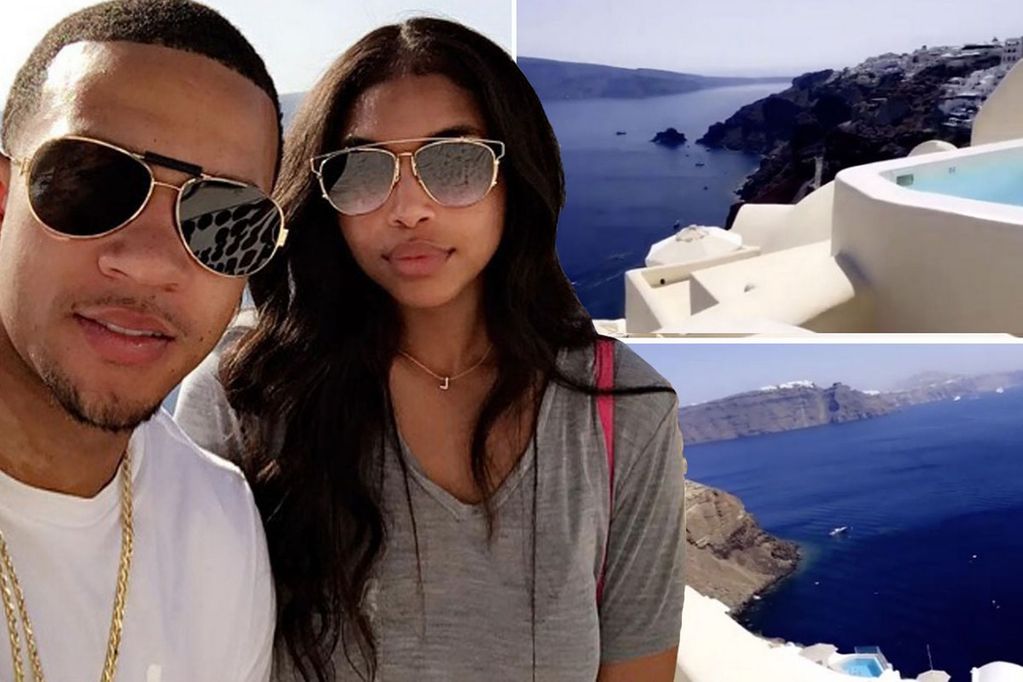 In addition to her budding career as a model, her personal life has also been thriving. In 2016 she began dating a Dutch soccer player named Memphis Depay, who plays for the Manchester United Football Club. The year after they started dating they became engaged. Lori and Memphis are expected to get married sometime in 2018.

How much is Steve Harvey’s net worth?

Having signed a contract with the Model Management Europe and LA Model, Lori now has a net worth of approximately $500,000. This is expected to grow as her modeling career continues to thrive. 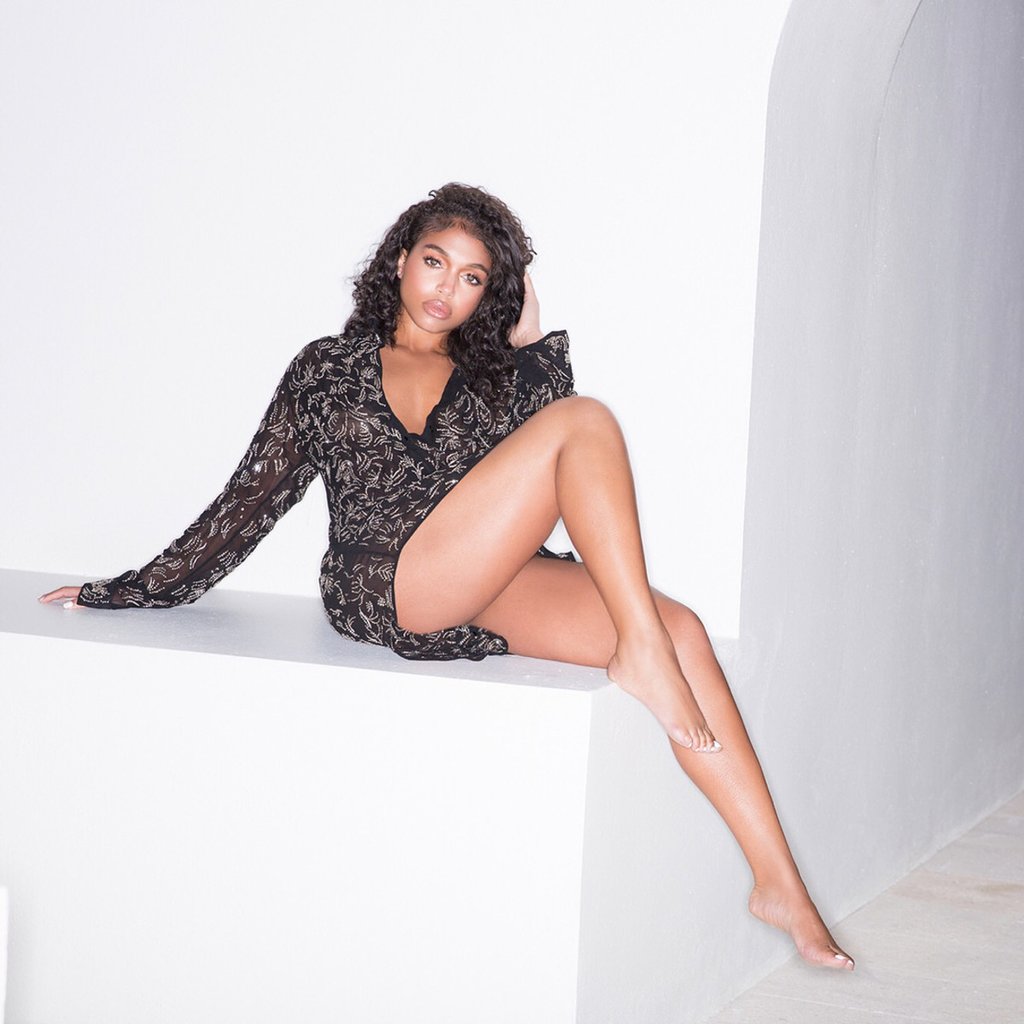 Though her career has not skyrocketed yet, it should only be a matter of time before Lori is able to achieve the kind of fame her famous stepfather has. As someone who is so passionate about her beauty, both inner and outer, Lori can serve as an inspiration to many other young women. Her sense of fashion and her love of the industry shine through in every one of her professional endeavors.

The future looks bright for Lori as a talented, passionate model with a good head on her shoulders. She communicates with her fans in a way that lets them know it is good for them to be confident in their own looks. By sending this positive message she can help young women raise their self-confidence.  Her career as a model shows that she isn’t afraid to put herself out there for everyone to see. As the years go by she is likely to keep pursuing a successful modeling career that will continue to serve as inspiration.