Summer’s on its way and we’re daydreaming of kicking back on a beautiful beach all afternoon, and staying on to watch a spectacular sunset over the sea. Bliss. Britain has got more than its fair share of coastal havens where you can do just that. Here’s 5 of the very best from us here at Simply Beach. Oh, and if you know of any absolute gems we’ve missed, leave a comment and let us know.

Popular with surfers and cited as one of the world’s top 25 beaches by the Sunday Times, Rhossili Bay, on the western tip of the Gower Peninsula in South Wales, boasts a 3 mile stretch of golden sandy beach and is famed for its spectacular sunsets. Rhossili Bay was voted Britain’s best picnic spot by travel writers. So take a picnic on the cliffs above the bay, with wide reaching views out to North Devon, and enjoy one of the world’s most dramatic sunsets over one of the world’s finest views. 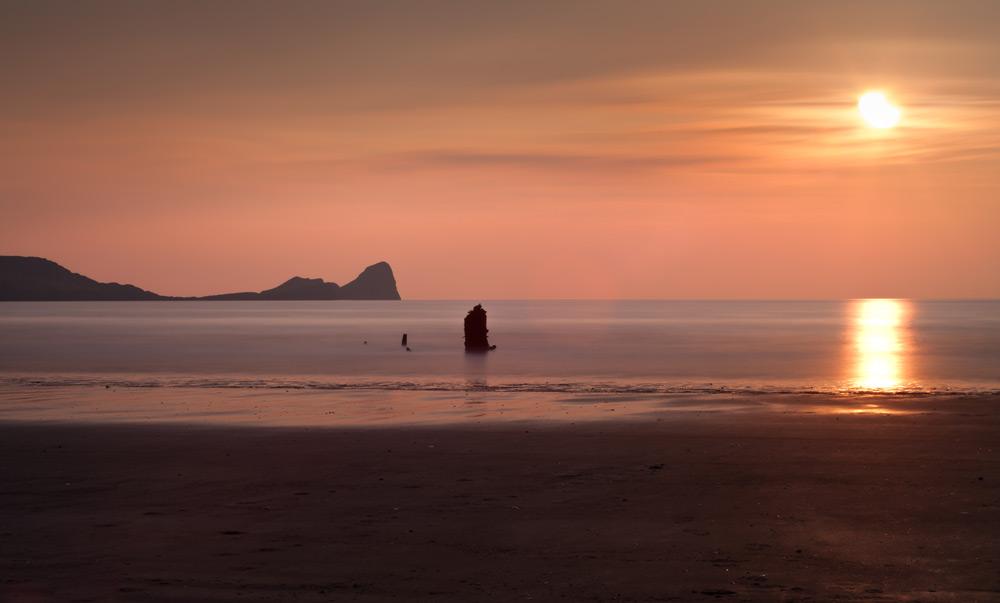 Arisaig or ‘the safe place’, is a picturesque village, nestling in the foot of the hills, beside a bay dotted with little islands, on the shore of Loch nan Ceall on the west coast of the Scottish Highlands. It’s an unspoilt haven of pure white sands and rugged peaks. This beauty spot is home to some of the most magical sunsets you’re ever likely to see. Take a seat by the gently lapping shores of Loch nan Ceall and watch in awe as the sun sets magnificently behind the rugged peaks and stunning beauty of Skye and Mull. The West coast of Scotland is renowned for amazing sunsets and Arisaig really does take some beating.

Artists have long flocked to this Cornish seaside town, drawn to its incredible quality of light. Park yourself down the fine golden sands of Porthmeor beach with Tate St. Ives behind you and watch the soft pink and orange hues light up sky as the sun goes down over the sea, then wander through the pretty, windy streets and discover the many delights of this laid back, surfy town. 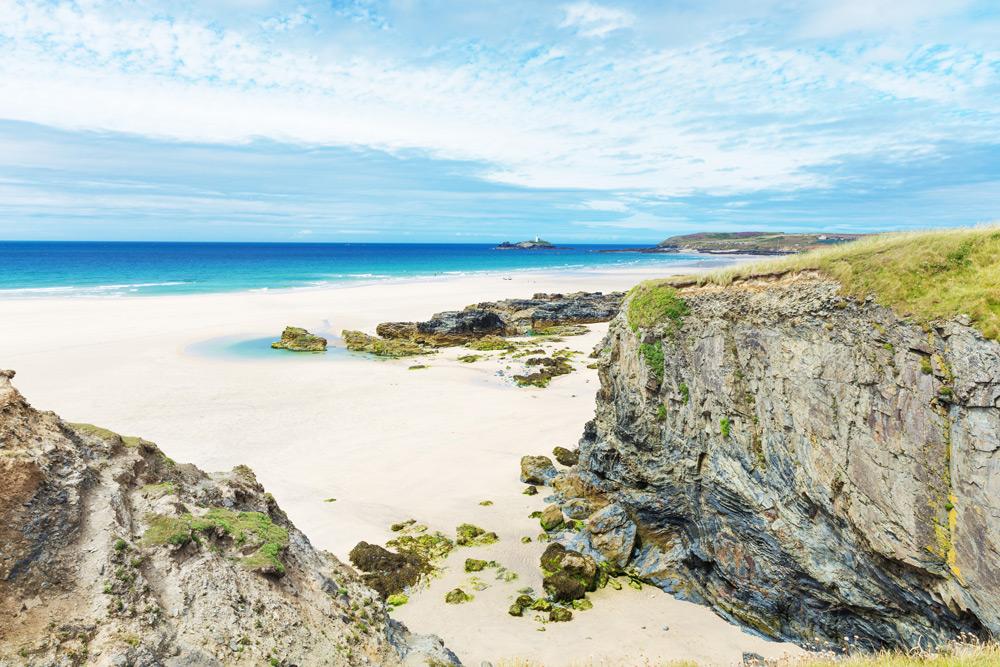 On the North East coast of Kent, the fashionable fishing town of Whitstable is home to some of the most spectacular sunsets in the UK. Locals and tourists alike flock to the shingle beach at sundown, fish & chips in hand, to watch in wonder as the sun sets over the sea in a blaze of orange glory. Lean against the wooden groynes or sit outside the famous Neptune pub, right on the beach, relax and enjoy the show! 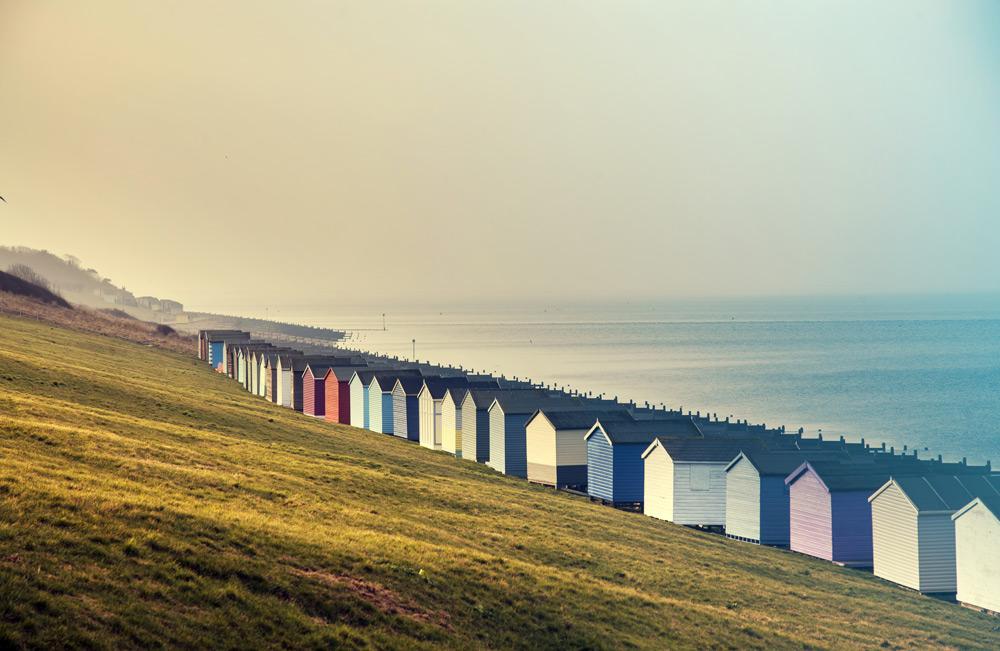 Hunstanton, on Norfolk’s aptly named Sunset Coast, is a traditional seaside destination boasting vast sandy beaches, rugged two-tone cliffs and the equally apt nickname of ‘Sunny Hunny’. It’s reputation for being a top spot for magical sunsets is well earned. Hunstanton is the East Coast’s only west-facing resort and the sense of wide open space and the magnificent sunsets make it a lovely place for an early evening stroll as the summer sun goes down. 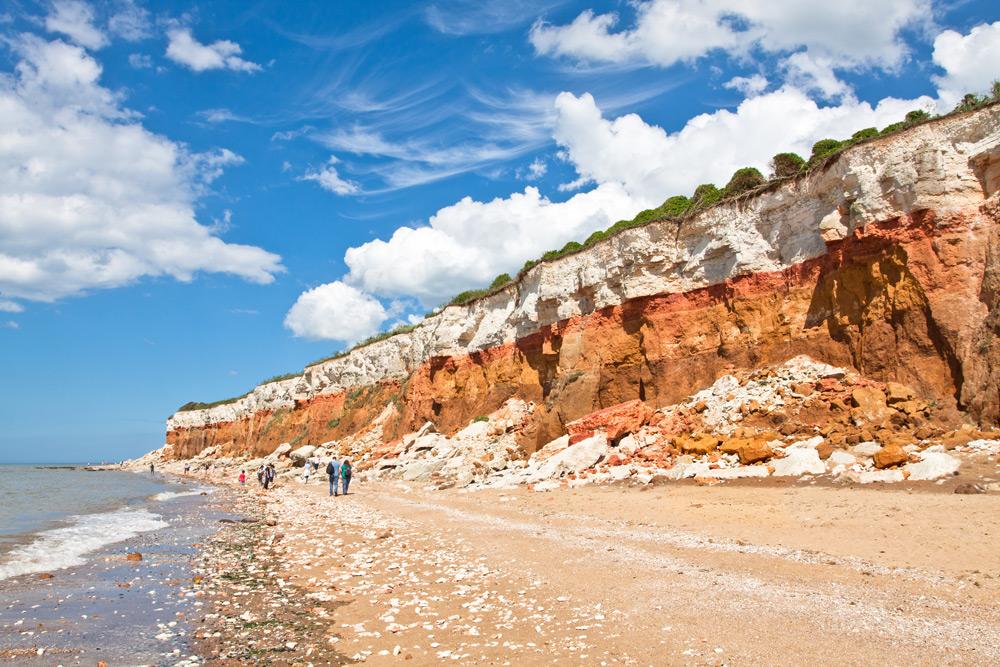 Swimwear To Flatter Your Figure How Do I Know My Swimwear Is High Quality?